A UK native, Mark Tomblin worked for the majority of his advertising career in London - first in account management at some of the most renowned independent British agencies, such as Leagas Delaney, CDP and WCRS, before moving into senior strategy roles at Publicis and Y&R.

His final job in London was at Leo Burnett, where he was Head of Planning and led a team of nearly 40 planners and researchers. His three years there were capped by the agency winning two golds in the world-renowned IPA Effectiveness Awards in 2012.

Tomblin came to Canada in early 2013 to be the first-ever network CSO at TAXI. Under his strategic stewardship, the agency enjoyed a string of success at both the Cassies and the Effies. In 2016 he joined Juniper Park\TBWA as CSO, working across the agency’s extensive business in both Canada and the US.

In June 2019 he left the agency to launch his own consultancy, Thinking Unstuck.

Alongside his full-time roles, Tomblin has been an active and enthusiastic advocate for planning and strategy in the Canadian market, joining the Account Planning Group of Canada shortly after it was founded in 2013 and becoming its Chair in 2014. Over this time the organization has grown consistently and now speaks for planners and planning across the country, with thriving chapters in Toronto, Montreal and Vancouver. 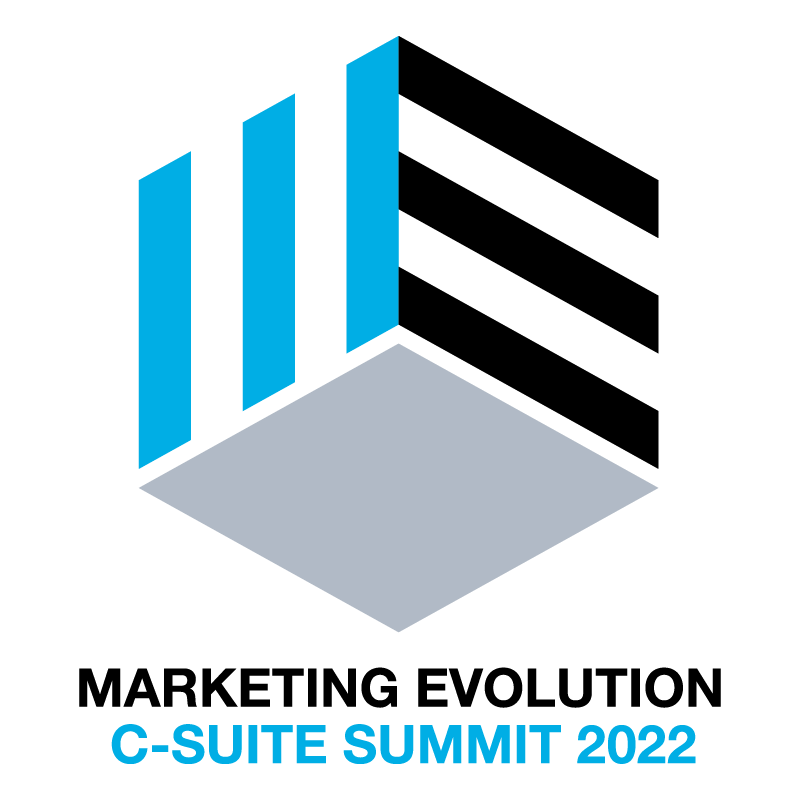